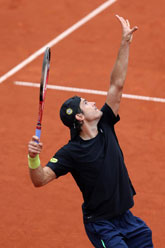 Tommy loses in a tight match against world no. 4 David Ferrer quite unlucky 5:7, 6:4, 4:6! Anyway, this was a strong tournament as he defeated in his prior matches Andreas Seppi and Tommy Robredo. It was Tommy´s 7th match in 8 days. Now he has some time to recorver before he plays the Rome tournament!
Tommy wins his 14th career title in Munich! 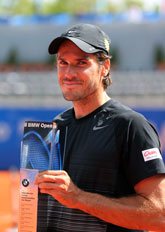 Tommy wins his 14th title in Munich! Our German Number 1 beat Phillip Kohlschreiber in the final 6:3, 7:6(3). What a great performance over the whole week. Congratulation to this amazing Tournament!
more...
Tommy meets skydiver Felix Baumgartner in Monte Carlo! 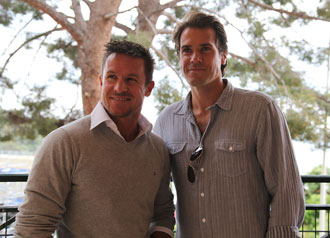 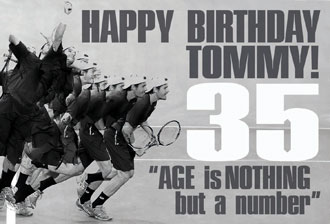 Amazing Tournament for Tommy in Miami! 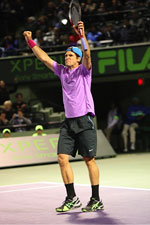 Unlucky loss for Tommy against David Ferrer at the Miami tournament! Tommy lost in 3 sets against World´s No. 4 and missed another sensational win after his victory against Novak Djokovic and the strong performance against Gilles Simon! This was a great tournament! Tommy will be ranked No. 14 in the world next week!
Tennis sensation at ATP-Masters in Miami 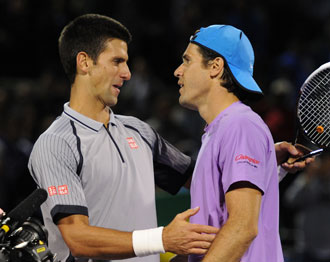 Tommy Haas dispatches world No.1 Novak Djokovic at the Sony Open in Miami in two straight sets – 6:2, 6:4. Tommy felt satisfied after this outstanding performance against the defending Miami-Champion: “I'm just really happy and proud of that tonight, against such a great player who has been dominating the sport the past couple of years, I really took advantage of the opportunities I've gotten”.
more...
Incredibly playing Tommy dispatches World No.1 Novak Djokovic in Miami 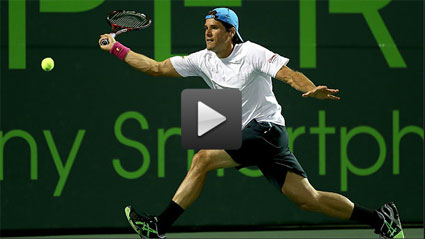 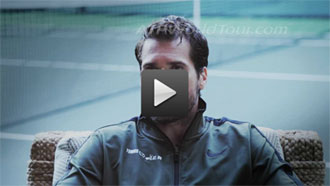 Tommy beats Dolgopolov in Miami! Is Djokovic next?

Watch this ATP-feature about Tommy 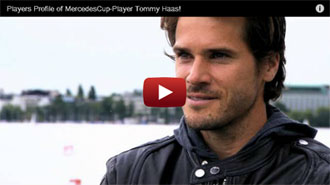 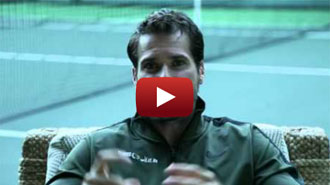 Prior to the Indian Wells tournament, Tommy took some time to answer some interesting questions.
Learn more here
Forward